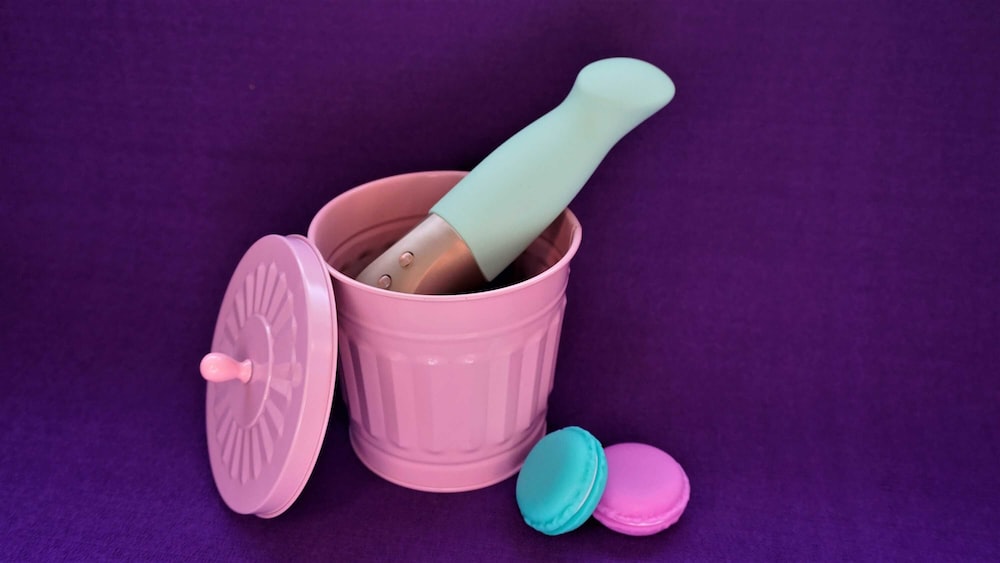 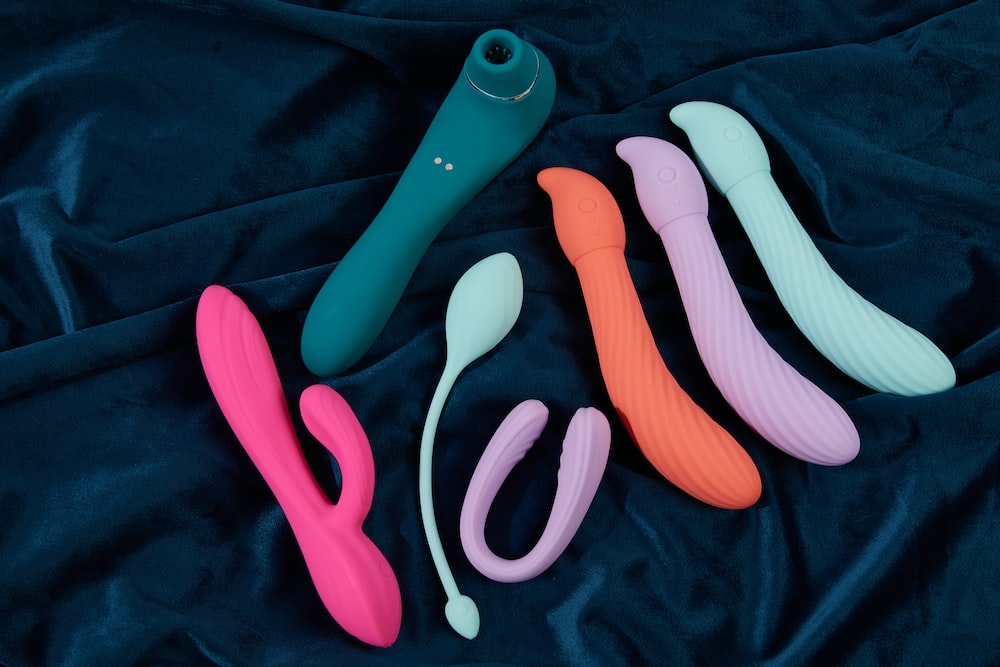 Using Vibrators On Your Own and With a Partner 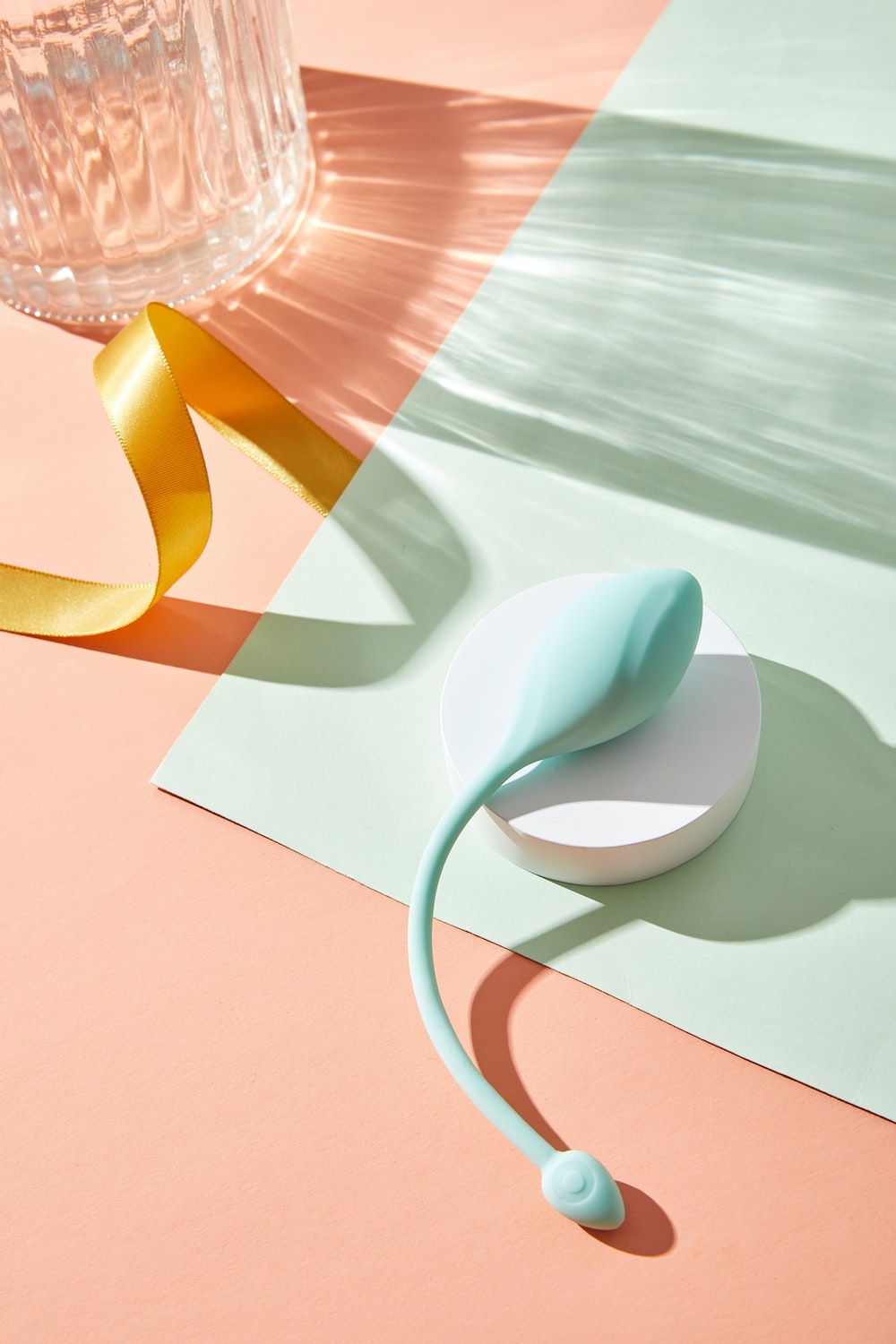